European Union leaders have gathered in Berlin to attend ceremonies marking the 50th anniversary of what has become the European Union.

The German Chancellor, Angela Merkel and the President of the European Commission and the European Parliament signed the Berlin Declaration which calls for institutional reforms to be in place by 2009.

Addressing the gathering, Ms Merkel said history had taught Europeans that they were stronger if they worked together.

Ms Merkel said a conference to agree a new treaty could be held later this year.

Before leaving for Berlin, Taoiseach Bertie Ahern said that as Europeans celebrate the occasion, it was fitting that they should reflect on the many achievements and shared values of the EU, while looking forward to the challenges ahead.

The 50th anniversary marks the signing of the Treaty of Rome. 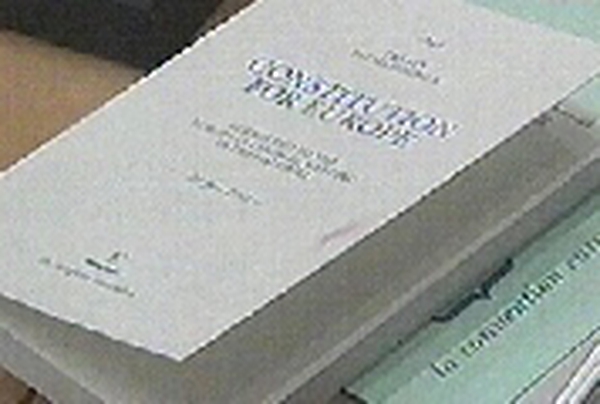