The Government is to introduce compulsory breath testing of drivers involved in serious road accidents.

Following this morning's Cabinet meeting, the Department of Transport intends to amend existing legislation to make it compulsory for gardaí to carry out breath tests at the scene of serious accidents, subject to overriding medical conditions.

Minister for Transport Noel Dempsey said that amending the legislation would be an important tool in the fight to make our roads safer.

Fine Gael has welcomed the decision but claimed it was a climbdown for Mr Dempsey who had previously opposed the move.

Fergus O'Dowd said the move would send out a very strong message on drinking and driving. 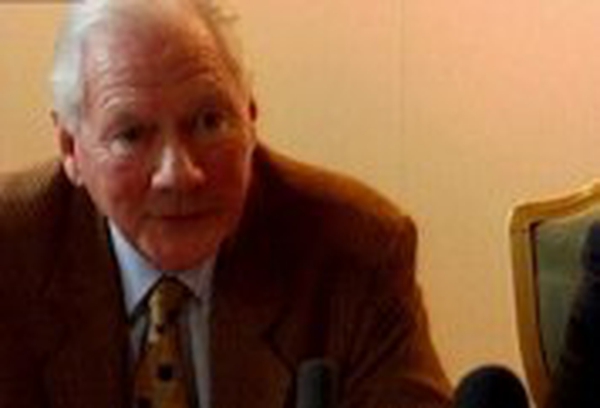