The first national study into the role of alcohol in fatal road crashes has been published.

The study was released today to coincide with the Road Safety Authority's Christmas anti-drink campaign.

Pedestrian alcohol was a factor in 38% of fatal pedestrian accidents. 62% of single vehicle accidents had alcohol as a factor.

It also revealed that weekends through to Monday morning is what is called 'the killing zone' for alcohol-related fatal crashes.

The Road Safety Authority is appealing to people not to drink and drive over the Christmas period.

Chairman Gay Byrne appealed to what he called the 'irresponsible minority' to stop drink driving. 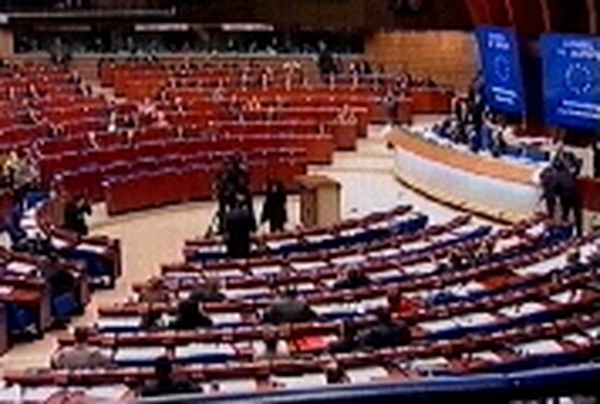