The High Court judge, Mr Justice Paul Carney, has criticised Majella Holohan for remarks she made at the sentencing of Wayne O'Donoghue for killing her 11-year-old son, Robert.

In a lecture delivered in Cork this evening, almost two years after the trial, Mr Justice Carney accused Mrs Holohan of frustrating his intention of providing for the reconstruction of Wayne O'Donoghue's life, by adding unscripted comments to her prepared victim impact statement.

In his 14 years in the Central Criminal Court, Judge Carney has presided over some of the most difficult and controversial trials ever heard in the State.

One of these was the Wayne O'Donoghue murder trial in December 2005.

Mr O'Donoghue was found not guilty of murder but guilty of the manslaughter of his neighbour and friend, Robert Holohan. He was sentenced to four years in jail.

In her victim impact statement at the sentencing hearing, Ms Holohan revealed that semen had been found on her son's body, even though the jury had not been told about this during the trial.

She also alleged that Robert's mobile phone had been wiped clean of fingerprints and images had been deleted from it.

Judge Carney referred at length to the murder trial, without directly naming it or the parties involved.

He also accused the media, particularly tabloids, of giving victims 'iconic status' and said it was unacceptable that doing so would frustrate sentencing objectives of the High Court.

In a statement tonight, Majella Holohan said she was hurt and offended by the judge's remarks.

She said she had to say what she did in her victim impact statement.

She said these were matters that any responsible mother would have alluded to and if she had not she would not have done justice to her much-loved son. 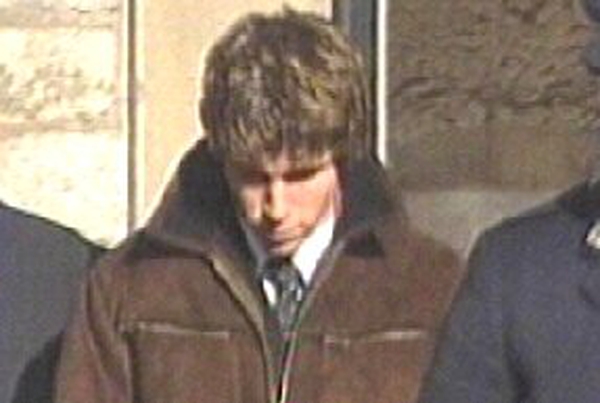