Police in Ireland and Britain are to undertake a campaign aimed at cracking down on those involved in human trafficking.

More than 50 police forces will be involved in the campaign.

Last year more than 200 people were arrested in Britain as part of a police operation called Pentameter.

The operation rescued more than 80 women and girls, many of them from Eastern Europe and the Far East, who had been forced into sex slavery.

Police say that trafficked adult women are bought for up to €9,000 and can be sold on several times over.

This new operation is called Pentameter 2 and will extend across both Britain and Ireland.

Specialist units are to be set up to monitor the gangs who sell their victims into the sex trade and forced labour along with confidential phone lines. 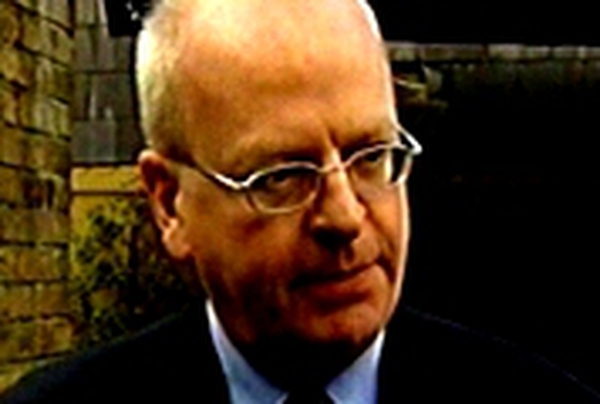