Jacob's says the products made by European company United Biscuits, trading as McVitie's, could do incalculable damage to the Irish company's reputation and business.

John Gleeson SC told the court that the fig rolls and cream crackers produced by Jacob's enjoyed a phenomenal reputation and had been sold in Ireland for more than 100 years.

He said the current packaging had been unaltered since 2004 and had been similar for decades.

He said McVitie's was trying to launch its products in the Irish market by piggybacking on the reputation enjoyed by Jacob's.

The court was told that Fig Rolls and Cream Crackers account for 15% of Jacob's business and are very significant earners for the company.

The court also heard that McVitie's has now agreed to change the packaging on its products but that there are already 90,000 packets of the biscuits out in the market, waiting to be put on supermarket shelves.

Jacob's wants an injunction preventing McVitie's from selling these packets unless and until they have been repackaged.

Mr Justice Clarke is expected to give a decision on Wednesday. 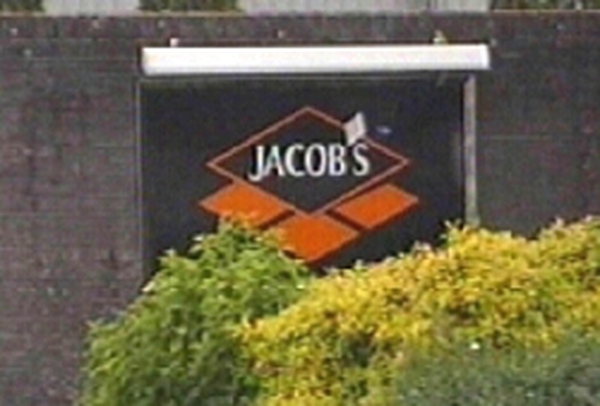