The Government has been warned it needs to urgently plan for the impact of climate change on water resources or it risks drinking water shortages and major flooding.

A new report from the Irish Academy of Engineers says a public campaign to eliminate water wastage is needed and a prohibition on development in areas at high risk of flooding.

A total of €120m is now being spent replacing those leaking pipes, which is a recognition that due to global warming water will become increasingly scarce in Ireland.

The report says forward planning on this vital issue needs to happen now.

Minister for the Environment John Gormley was told that strategic environmental assessment is needed now on drinking water supply, flooding and coastal erosion, something that has not happened up to now.

The Minister says action will happen and the fact that engineers are calling for a change is an indication of how widely that is recognised.

Action in Dublin has led to leakages dropping from 42% to 28% and the new pipes should mean it is reduced still further. 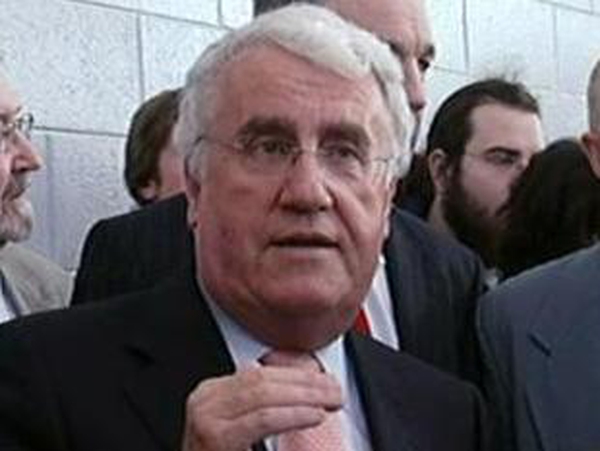