The Water Services Bill passed all stages in the Dáil last night.

The Minister for the Environment, Dick Roche, denied the bill was an attempt to provide for privatisation of the country's water services.

At the end of the debate, Labour's Michael D Higgins, a Galway West TD, said it was his belief that Lough Corrib was dying.

He said action needed to be taken to prevent something like this.

Mr Higgins also called for the establishment of a body to protect water quality. 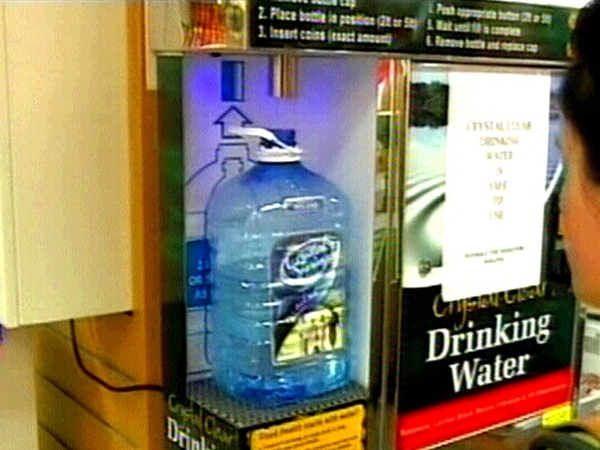 180 cases of cryptosporidiosis in Galway