Mr Lowry's overall liabilities, including that of his company Garuda Ltd, amounted to €1.45m and related to matters uncovered by both the McCracken and the Moriarty tribunals into payments to politicians.

Mr Bohan's liability, which exceeds €2m, came to light as a result of the Revenue Commissioners' investigation into his offshore assets.

In all 136 cases listed, defaulters paid a total of almost €32m between them.

Mr Bohan, who is aged 74, was a Fianna Fáil senator for 20 years before standing down at the last election.

He was Fianna Fáil's Seanad spokesman on finance, while he was also an auctioneer, a publican, an executive member of the Dublin Licensed Vintners' Association and an underwriter for Lloyds.

His €2m tax settlement was the second highest settlement on the list.

Mr Lowry's overall settlement, including that of Garuda, is the fourth highest on the list of 136.

Details of the former Fine Gael minister's settlement had been known since April this year when it became clear that the DPI had decided not to pursue a criminal prosecution against him over his tax affairs.

He had availed of the tax 1993 amnesty, the terms of which required a full disclosure to the Revenue Commissioners.

The Moriarty Tribunal said it intended to inquire into why the Revenue Commissioners had decided to attribute all the payments to Mr Lowry, uncovered by the tribunal, to Garuda rather than to Mr Lowry personally.

The Revenue agreed that Garuda would pay only 55% of the €1.2m interest and penalties due on its tax liability.

Mr Lowry said he had re-mortgaged his house and sold assets to pay the tax bill.

The largest settlement included in today's list was made by building contractors, Midland Contractors Ltd, of The Mill House, Main Street, Celbridge, Co Kildare who paid €2.32m in settlement.

The third largest settlement was made by Hoteliers, Old Darnley Lodge, of Main Street, Celbridge who paid nearly €1.6m on foot of a Revenue investigation. 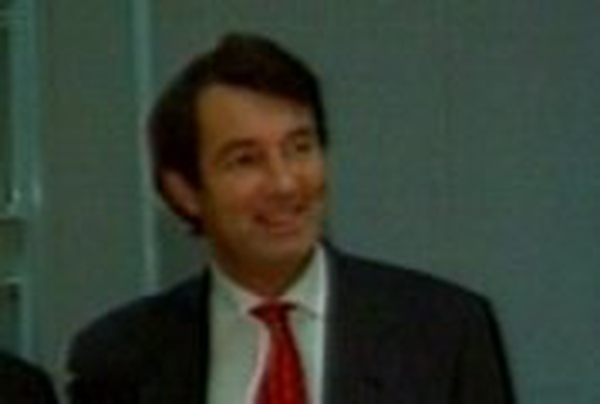