One of Dublin's main maternity hospitals has said it is renting hotel rooms for pregnant women, because of a lack of hospital beds.

The low risk expectant mothers were checked into Jurys Inn near the Rotunda Hospital in north Dublin.

Management at the Rotunda said an unprecedented increase in the number of births has put the hospital under pressure.

A statement from the hospital this afternoon said there had been a 14% increase in birth rates in the hospital this year alone, with 830 births in August, compared with an average of 550 for the same period last year.

In order to meet this exceptional demand, it says, the HSE has implemented a number of innovative short term initiatives to ensure that maternity care is provided in the safest setting possible.

In the Rotunda Hospital these measures include the provision of 14 additional midwives, expansion of an emergency ward, early discharge programmes, incorporating community midwifery teams, 'Hospital in the Home' schemes and additional alternative accommodation for low risk expectant mothers.

Spokesperson for Patients Together Janette Byrne has criticised the move and said she is concerned for the safety of the patients. 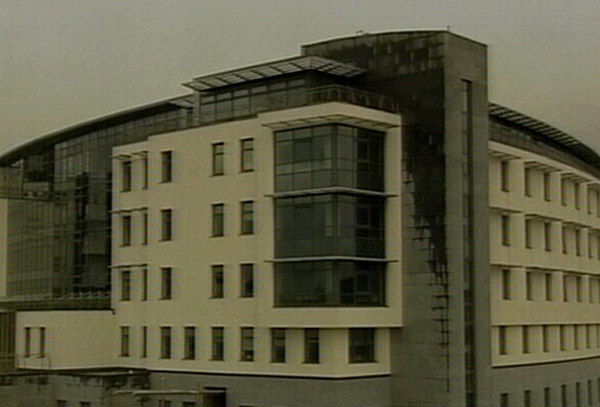