US security contractor Blackwater has been banned from operating in Iraq after eight civilians were killed in Baghdad yesterday.

Blackwater offers personal security to US officials working in Iraq and is one of the better known firms involved in what critics call the privatisation of the war in Iraq.

Yesterday, a US diplomatic convoy came under fire in the Iraqi capital's western al-Yarmukh neighbourhood.

Blackwater members accompanying the convoy returned fire, leaving nine people dead, one of whom was an Iraqi police officer.

All of the other fatalities were civilian bystanders.

Iraqi Brigadier-General Abdul-Karim Khalaf confirmed that a mortar had landed close to the convoy and said the US firm had 'opened fire randomly at citizens'.

Iraqi Prime Minister Nuri al-Maliki has strongly condemned the company's actions and denounced what he called the criminal response of the US contractors.

And today Iraqi Interior Minister Jawad al-Bolani issued an order to cancel Blackwater's licence and prohibit the company from operating anywhere in Iraq.

Mr Bolani also confirmed that a criminal investigation had been launched following the incident.

A US embassy official only said that security vehicles of the 'Department of State' were involved in an incident near al-Nissur Square.

Thousands of private security contractors, many of them US and European, have worked in Iraq since the US-led invasion in 2003.

Following a number of similar incidents in recent years, foreign private security firms have been accused of operating outside the law with little or no accountability either to the Iraqi government or US military forces. 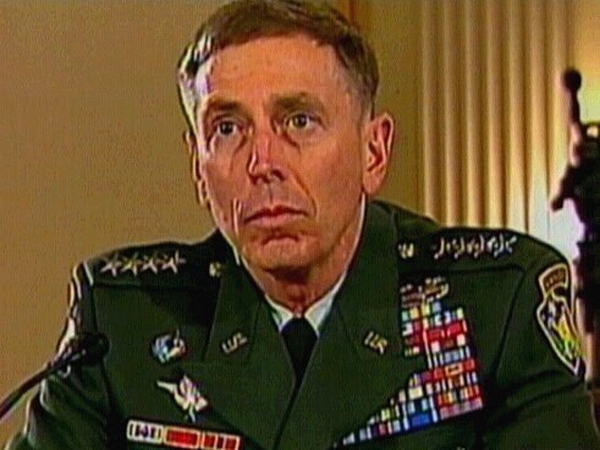