Democratic senators in the US have told America's top commander of US troops in Iraq that his military strategy there is failing.

He told the Congress that the increase of troops in Iraq was working.

However one of the senators, Joseph Biden disagreed and said that the increase was not working.

US President George W Bush is said to support the withdrawal of up to 30,000 troops by next summer, as laid out by General Petraeus.

Yesterday, General Petraeus said the US was meeting its military objectives in Iraq. 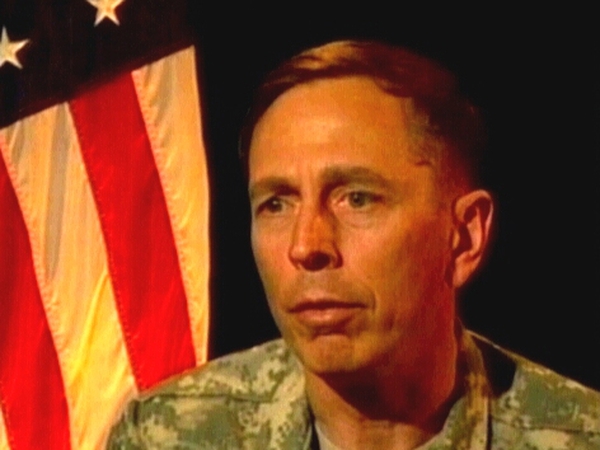 One dead in Sadr City blast