A roadside bomb in the Sadr City area of Baghdad has killed at least one person and wounded 11.

The bomb went off near al-Hamza square as buses were picking up commuters to go to work.

Meanwhile, in a pre-dawn swoop the city of Kerbala, US troops captured an Iraqi man they suspect is involved in ferrying extremists to Iran for training.

A statement said he is suspected of being an Iranian Revolutionary Guards Corps-Quds Force affiliate.

The US military accuses the Quds Force of training, funding and arming Iraqi extremists to launch attacks on its troops in the country.

The troops confiscated computer equipment, communication devices and other documents which the statement said may lead 'to information on other IRGC-QF illicit activities'.

The US military commander in Iraq, General David Petraeus, hinted overnight at US troop cuts by March.

Gen Petraeus is to deliver a report to Congress next week.

Speaking on ABC News yesterday, he said there are limits to what the US military can provide.

He said that his recommendations have to be informed by the strain that has been put on the military service.

But while Gen Petraeus said that troops could be scaled back over the 'long-term', he foresaw a 'traditional counter-insurgency' that could last a decade. 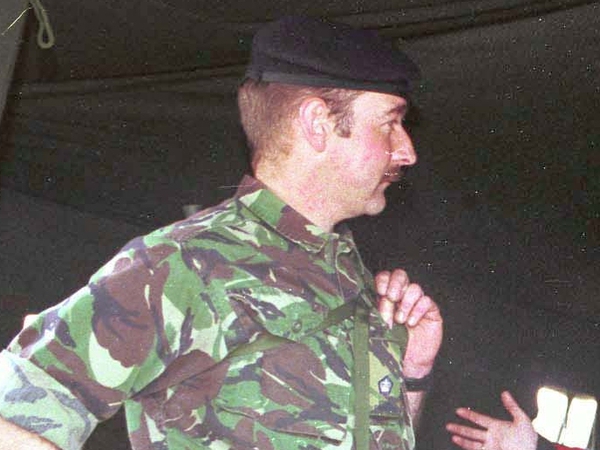