A second British general has criticised US post-war policy in Iraq.

Major General Tim Cross, who was the most senior British officer involved in post-war planning, told a British newspaper that US policy in Iraq was fatally flawed'.

General Cross said he had raised serious concerns about potential post-war problems in Iraq with the then US defence secretary Donald Rumsfeld before the invasion.

But he said Mr Rumsfeld dismissed the warnings.

The British government has played down similar comments by General Sir Mike Jackson, the head of the Army during the invasion.

Both generals are now retired. 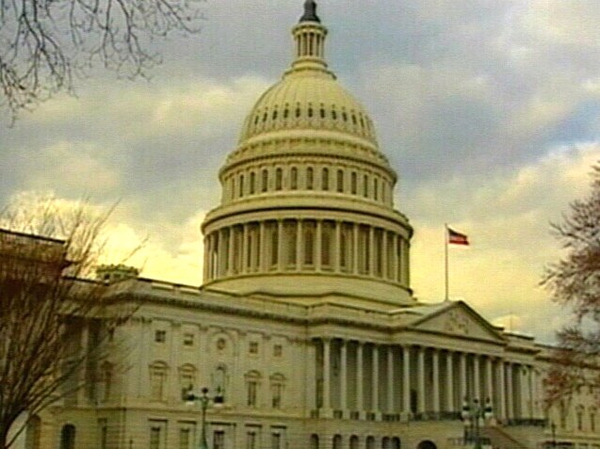 Iraq report could be 11 September