The European Court of Justice has upheld an EU Commission finding that Microsoft had abused its dominant position in the computer market.

In its ruling this morning, the Court backed the Commission's decision in 2004 that Microsoft was guilty of freezing out rivals in server and software products.

Microsoft dominates the software market, with some 90% of personal computers running Microsoft products. However, it has been accused of breaking competition law by abusing that dominance to force out rivals.

In 2004, after a five-year investigation, the European Commission ruled that it was guilty of such abuse by refusing to supply competitors with software code that would allow their server products to work properly with Windows.

It also said Microsoft attempted to dominate the emerging market for media players by tying its Windows Media Player to the Windows PC operating system.

The commission fined Microsoft a record €497m, and last year added a further €280m fine for refusing to comply with the original ruling.

Microsoft says the ruling was wrong and launched a legal challenge.

The stakes for both parties were huge: the Commission faced a big blow to its credibility as a regulator if it lost, while the loss for Microsoft will add to pressure for more regulatory action to contain the software giant.

Read an official summary of the judgment 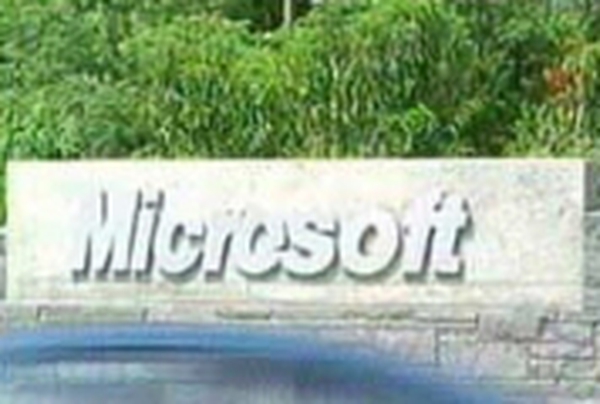