Éamon Gilmore has been formally declared as the new leader of the Labour Party.

The Dún Laoghaire deputy was the only candidate for the position and was elected unopposed.

He succeeds Pat Rabbitte who announced his surprise resignation as Labour leader just two weeks ago.

Mr Gilmore is a former student leader and union official. He was first elected to the Dáil in 1989 for the Workers' Party, and served as Junior Minister for the Marine in the Rainbow Coalition from 1994 to 1997.

In his first news conference as leader, he stressed that Labour's core values were not for changing, but he promised to lead the party on what he called a 'Project of Renewal' that would take in the party, Ireland, and politics.

He insisted that Labour must change the way it organises and communicates its message, stating that the party must become more positive in telling people what they are for, not just what they are against.

Mr Gilmore also attacked the Government, saying it had been absent over the summer while problems arose over Shannon, school places and the health service.

He said Labour would be challenging the Government parties when they returned to the Dáil at the end of this month.

The Taoiseach has wished Mr Gilmore well in his new role.

Meanwhile two candidates, Joan Burton and Jan O'Sullivan, are expected to seek the deputy leadership of the party.

Labour's 4,500 members will choose between the TDs from Dublin West and Limerick East.

The winner of the postal vote for that contest will be announced on 4 October. 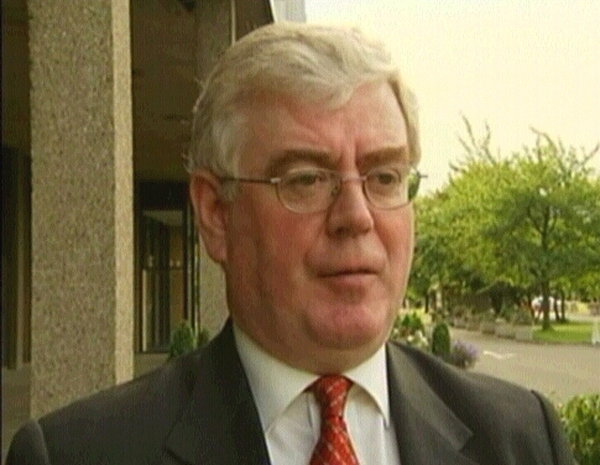