Dún Laoghaire TD Eamon Gilmore has confirmed his candidacy for the leadership of the Labour Party.

Mr Gilmore, who is the party's environment spokesperson, is the first candidate to put his name forward formally.

Speaking on RTÉ Radio, Mr Gilmore said he expected there would be a competition for the leadership.

He said as leader he would set a target of winning 30 seats in the next election.

Mr Gilmore also said there was first a need to build the party organisation on the ground.

Meanwhile, Cork South-Central TD, Ciarán Lynch, has announced that he is considering entering the race for the position of Deputy Leader of the Party.

Mr Lynch, who regained a seat for the Labour Party in Cork in the recent General Election, stated that he has been approached by a number of party members around the country encouraging him to put his name forward to contest the Deputy Leadership.

Yesterday, the Limerick East TD Jan O'Sullivan confirmed her candidacy for that post. 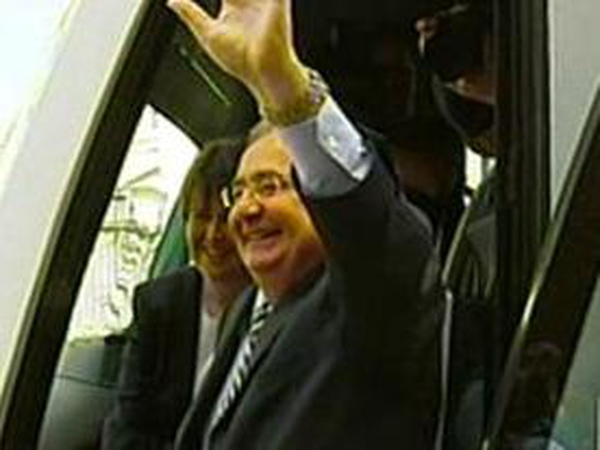