Pat Rabbitte has announced his resignation as Labour Party leader.

At a news conference in Dublin this afternoon, Mr Rabbitte confirmed his decision to step down in advance of the new Dáil.

In a statement, the Dublin South West TD reaffirmed his belief that he was correct in entering into a pre-election pact with Fine Gael (below).

However he accepted that Labour had failed to replace the existing Government and said he took full responsibility for the outcome.

Mr Rabbitte said that staying on for another year would only have made sense if he intended contesting a second term.

Stating that he intended to continue to work for the Labour Party to the best of his ability, he said that whoever succeeded him as leader would have his full support.

Pat Rabbitte had been Labour leader for just five years, although his connections to the labour and union movements went back decades.

Born to a farming family near Claremorris in Mayo in 1949, Mr Rabbitte studied English at UCG before becoming president of the Union of Students in Ireland in 1972.

Having laid down his union credentials, he joined the ITGWU and later became its national secretary at a time of feverish industrial unrest.

His political ambitions began on Dublin County Council, and he was first elected to the Dail in 1989 for the workers party. He has retained his Dáil seat since.

In 1992 he was part of the split that formed Democratic Left,  then served in Government as a junior minister for science and assisted with the Labour merger in 1997.

Mr Rabbitte gained prominence for his role on the Dáil Public Accounts Committee and its DIRT inquiry.

In 2002 he took over as Labour leader, and immediately set about modernising, always quick to target Fianna Fáil.

Consistently proving one of the sharpest Dáil performers, he led the charge earlier this year on the controversy about the Taoiseach's finances (left).

But in the run up to the last election, he gambled by nailing his ambitions firmly to Fine Gael through the 'Mullingar Accord'.

In the end critics say it was Mr Rabbitte's failure to reaffirm the party's socialist roots that saw it squeezed between Fianna Fáil and Fine Gael, leading to a flat election result and ultimately to today's departure. 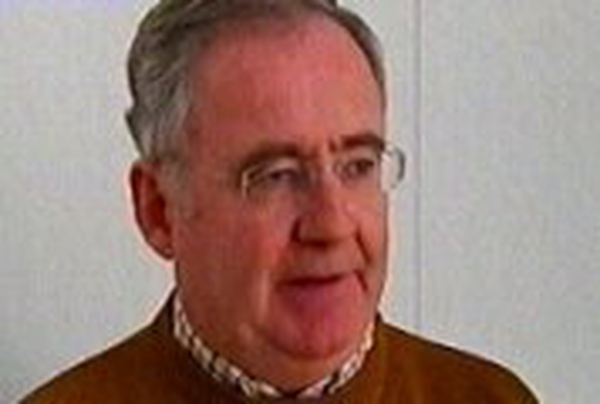