The Labour Leader has said he will determine whether the circumstances are right for his party to go into Government following the next General Election.

Pat Rabbitte made the remark on RTÉ Radio's This Week.

He had been asked whether he would remain on as leader if his party decided to go into Government with Fianna Fáil in the absence of other options.

He said that the party could not decide to into Government without a motion to its annual conference from its leader, and he had no intention of putting forward such a motion, unless the circumstances were right.

He said he believed Fine Gael and Labour would be able to form the next Government, and said he was greatly encouraged by today's poll findings which showed an increase in support for both parties.

Mr Rabbitte added that Labour in Government would provide free pre-school education for all children for one year.

Costing €180 million a year, Mr Rabbitte said the measure would be a sound investment for the future and would have a major impact on the quality of life for parents and their children. 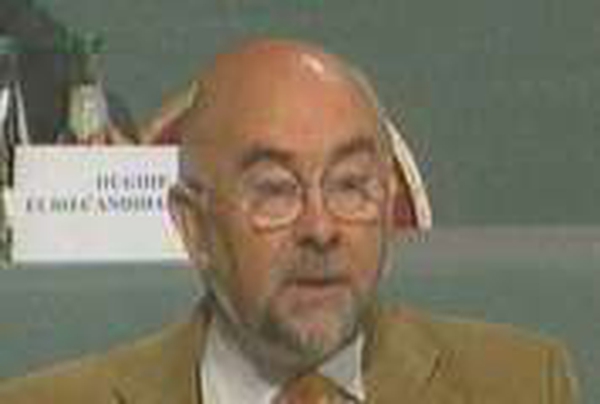