The Labour Party has announced a reshuffle of its front bench which brings former leader Ruairi Quinn back to a more prominent role as spokesperson on Enterprise, Trade and Employment.

According to Labour, the changes were the result of Joe Sherlock's wish to leave the Defence portfolio.

The Cork East TD has already announced that he will not be contesting the next general election.

Brendan Howlin moves to Justice, a position he held previously, and from which he played a key role in bringing to light the McBrearty affair in Donegal.

Joe Costello, who had been spokesperson on Justice, takes over the relatively low profile portfolios of Defence and European Affairs.

Deputy Costello told RTÉ News he had no comment to make on the changes. 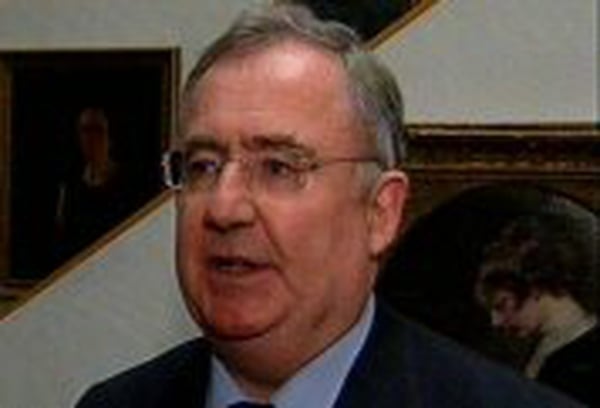