The GAA has said it does not condone the actions attributed to Tyrone's Ger Cavlan that were depicted in a BBC Spotlight investigation on illegal dogfighting .

The programme exposed the secret world of illegal dog fighting in Northern Ireland, and described Mr Cavlan as a senior figure in a dog fighting operation.

In a statement, the association said it abhors cruelty to animals and said the issue was a matter for the civil authorities.

The statement added that Mr Cavlan's actions took place on his own time in his capacity as a private citizen, and that there was no link between the game and his reported activities.

Earlier, the Ulster Society for the Prevention of Cruelty to Animals said many US pitbull dogs, which are used in illegal dog fighting, are being exported through Dublin to Northern Ireland or on to Britain.

Speaking on RTÉ Radio, David Wilson from the USPCA said many pit bulls are being imported as so-called 'mixed breeds'.

He also said that his organisation had received reports from the Republic about illegal dog fighting. 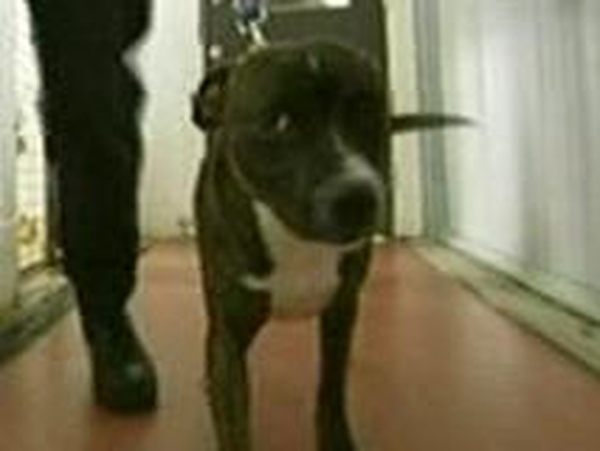