A terrorism suspect being treated for severe burns following a failed car bomb attack on Glasgow Airport at the end of June has died in hospital.

27-year-old Indian-born engineer Kafeel Ahmed was being cared for at a specialist unit at Glasgow Royal Infirmary since the incident on 30 June.

He was an aeronautical engineer from Bangalore and was identified as the driver of the Jeep Cherokee which crashed into the airport  terminal while packed with gas canisters.

He was one of two men arrested at the scene.

It came 24 hours after a failed attempt to detonate two car bombs in London's West End.

The other man arrested has since been charged in connection with the incidents. 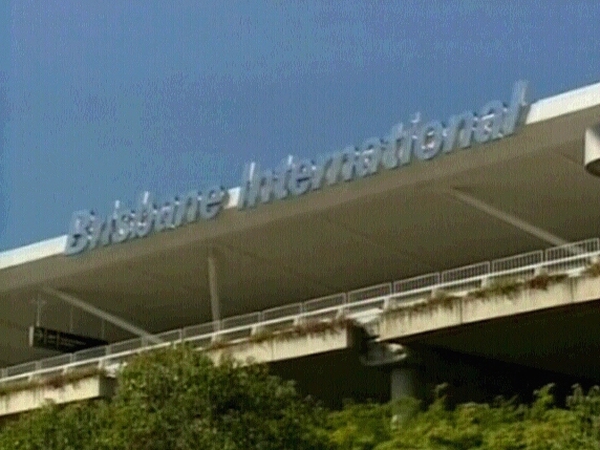