Protestors opposed to the routing of the M3 motorway have pledged to continue their campaign despite a court appearance today.

Seven protestors who were arrested last week following disturbances at site works for the motorway have all now been released on bail.

Three were released on bail last week after agreeing to bail conditions not to interfere with the works, or anyone involved in them.

Four others who did not agree to the terms were remanded in custody to appear again Navan District Court.

Today, Judge John Brophy granted the four bail on condition they too did not interfere with the works or anyone involved in them.

The judge said they could sign it under anything they liked, but if they breached the terms of the bail they would be re-arrested and sent to prison.

The case is due back before the court on 5 September. However, their solicitor, Michael Finucane, said it was likely a special sitting of the court would be required to hear the charges against all seven. They face a variety of public order offences arising from the stand-off last week.

There was a group of around 40 supporters outside the courthouse for today's hearing who cheered as the defendant's left the court.

Although they said they would abide by the conditions, their campaign against the routing of the motorway through the Tara/Skryne valley would continue. 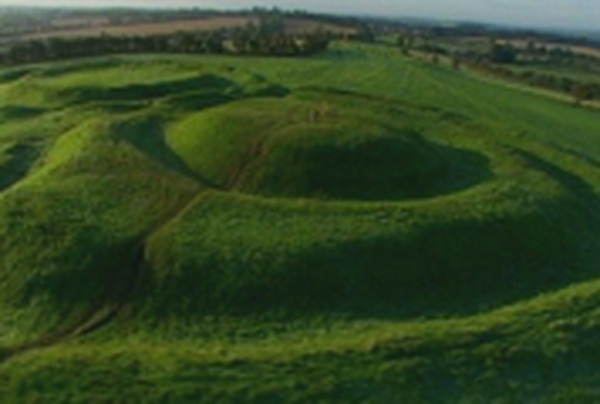