A law legalising abortion in Portugal has come into force, putting the traditionally Catholic country on a par with most European countries that allow the practice.

The law will allow pregnant women to abort in the first 10 weeks of pregnancy.

It follows a referendum on the issue in February.

The Portuguese government hopes the new law will reduce an estimated 23,000 clandestine abortions every year.

However, local media reported that at least nine regional hospitals have indicated that they will not carry out abortions because doctors at the establishments refuse to carry out the operation. 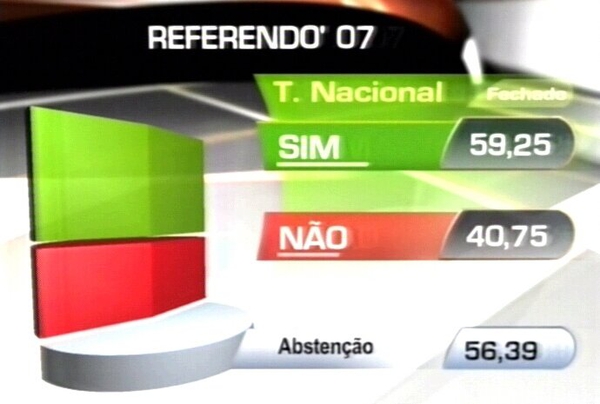 Portugal to go ahead with abortion legislation