Two men who were being questioned in connection with the murder of Latvian woman Baiba Saulite have been released without charge.

The mother of two was shot dead at her home in Holywell, Swords in Co Dublin on 19 November last year. 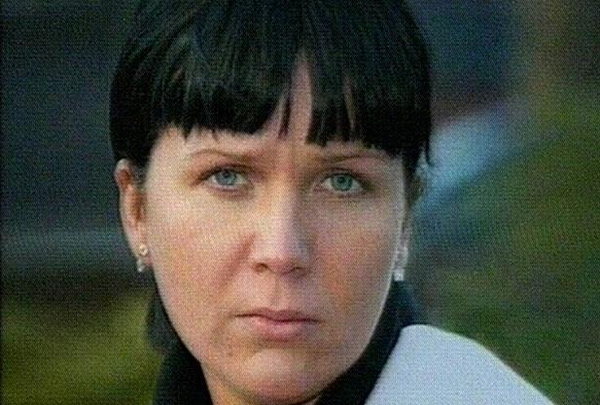