A survey by the Drinks Industry Group of Ireland has found that 90% of adults overestimate the amount of alcohol that constitutes binge drinking.

The group has warned that the confusion could have the effect of normalising excessive drinking in Ireland.

The WHO defines binge drinking as the consumption of five units or more of alcohol on a single occasion. This equates to 2.5 pints of beer, five measures of spirits or about three glasses of wine.

However, the survey found that 27% of people believed that binge drinking meant drinking more than 10 alcoholic drinks on one occasion.

Just one in ten people surveyed suggested that between one and four drinks could constitute binge drinking.

DIGI has called for greater focus on educating consumers on moderate drinking levels based on recommended units and greater emphasis on the risks of excessive drinking.

The group said it was working with the Government and social partners to improve responsible drinking advice to consumers through awareness campaigning and labelling initiatives.

974 adults around the country were questioned for the survey, which was carried out by Behaviour & Attitudes. 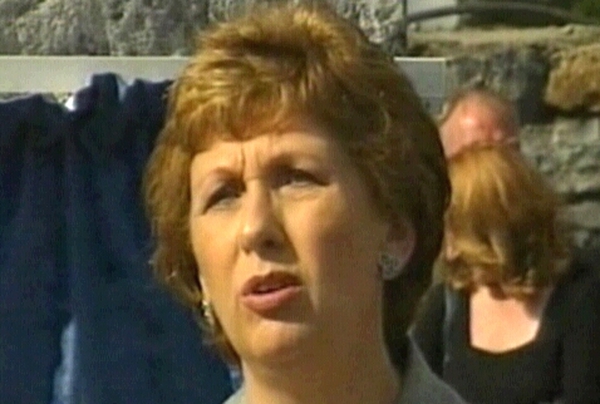