President Mary McAleese has criticised the level of alcohol consumption and the attitude towards drinking in Ireland, which she says plays havoc with society.

Mrs McAleese said it was time to adopt a sensible balance in drinking habits.

The president made her comments at the 40th anniversary celebration of Cuan Mhuire, the addiction rehabilitation centre in Athy, Co Kildare, founded by Sr. Consilio.

2,500 people are treated for addiction problems every year at more than a dozen Cuan Mhuire centres around the country.

The President thanked Sr Consilio and her staff for their commitment in tackling what she called that blight of blights which she said was getting worse as alcohol consumption increased in a more affluent Ireland.

Mrs McAleese asked whether it was appropriate for society to continue to link alcohol with every life event such as christenings and even young people's sporting events. 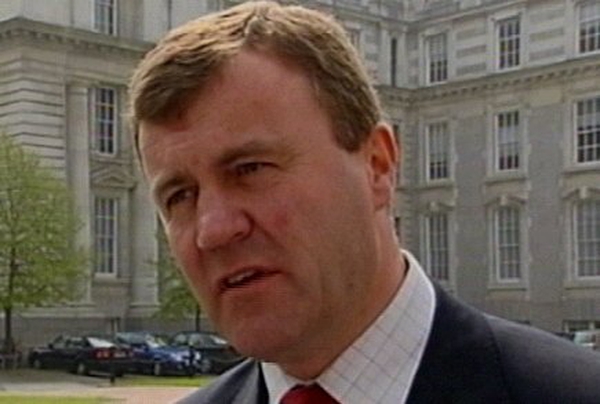