Taoiseach Bertie Ahern has apologised for comments he made in a speech this morning in which he suggested that he did not know how people who engaged in moaning about the economy did not commit suicide.

Mr Ahern had been speaking about people who talk down the economy during his speech to the Irish Congress of Trade Unions conference (watch his complete speech here).

'Sitting on the sidelines, cribbing and moaning is a lost opportunity. I don't know how people who engage in that don't commit suicide because frankly the only thing that motivates me is being able to actively change something,' he said.

He subsequently apologised for what he described as a bad choice of words, saying he had not meant it that way.

Fine Gael Deputy Health spokesperson, and President of the Irish Association of Suicidology, Dan Neville, has strongly criticised Mr Ahern for the remark.

Speaking on RTÉ Radio's News at One, Mr Neville said that the Taoiseach's remarks were an appalling sign of the poor understanding of suicide at the highest level in the country.

The Action on Suicide Alliance says it will be raising the Taoiseach's comments with him at a meeting next week.

The alliance, which is an umbrella group for 11 organisations working to cut the rate of suicide in Ireland, says it is concerned at the 'off the cuff' nature of Mr Ahern's remarks.

Spokesman John Saunders said his comments showed a great insensitivity to the issue.

What do you think of Bertie Ahern's apology? Click here to vote in our RTÉ Interactive Poll 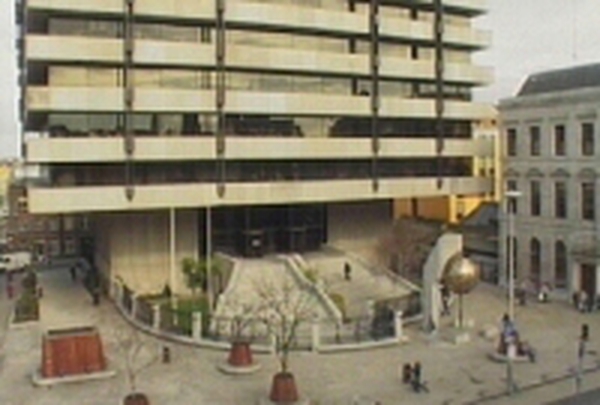