A new campaign was launched today to encourage young people to talk about difficult times they may be having.

The 'Tough Times' campaign is aimed at creating awareness that suicide should not be an option for young people when facing a crisis.

Ireland has the fifth highest suicide rate in Europe for the 15 to 25-year-old age group and death by suicide is now the most common cause of death among young Irish men.

Today's campaign, which is being co-ordinated by the youth-led Spunout.ie charity, will endeavour to reach young people at risk and encourage them to seek help.

Organisers say men are generally reluctant to talk about their problems and it is important that the message is transmitted that no problem is insurmountable. 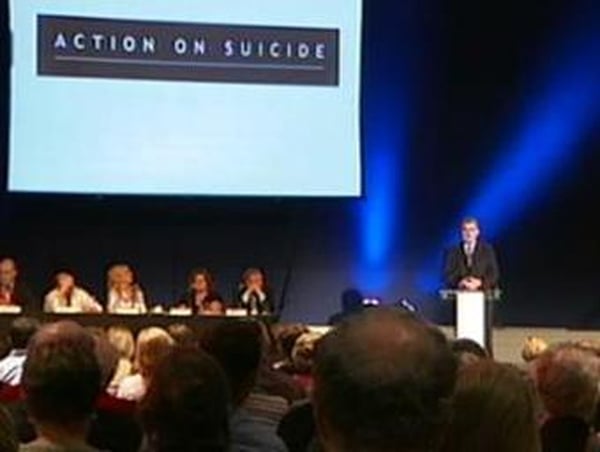 Call for funding for suicide prevention