A Council of Europe report has claimed that Poland and Romania hosted secret US detention centres in the period 2003 to 2005.

A commission spokesman said so-called 'extraordinary rendition' was illegal under EU law and harmed the fight against terrorism.

Earlier this year, the European parliament called for a Dáil inquiry into the CIA's alleged use of Irish territory for rendition flights.

Its report showed that many of the 147 stopovers made by CIA-operated aircraft at Irish airports came from or were headed to countries linked with extraordinary rendition.

When asked about the allegations late last year, Taoiseach Bertie Ahern said he had direct assurances from US President George W Bush that no terror suspects were on those flights.

'I looked at the great President Bush and I said to him, you know, 'I want to be sure to be sure' and he assured me' said the Taoiseach.

26 US Secret Service agents and six Italians are accused of kidnapping a Muslim cleric called Abu Omar in Milan four years ago and transporting him against his will to Egypt.

A former head of Italy's military intelligence is among those on trial.

The hearing is the first regarding Washington's rendition policy in which terror suspects have been transferred to countries known to practice torture.

However, the US citizens will all be tried in absentia, as Washington authorities have refused to co-operate with Italian investigators.

The case is among several issues which have put a strain on relations between the two countries. 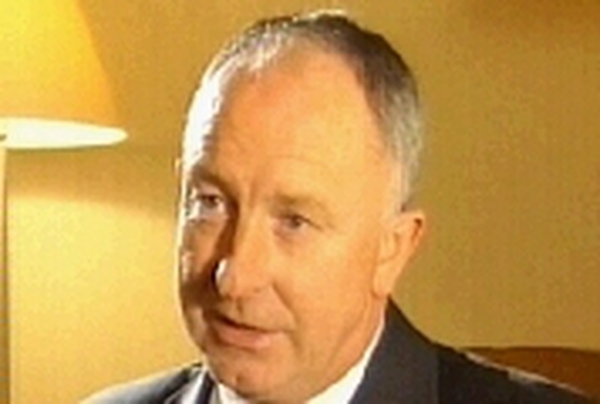