The Chairman of the Progressive Democrats, Peter Wyer, has asked Mary Harney to assume the functions and responsibilities of party leader until the formation of the next Government.

The request follows the departure of Progressive Democrats leader Michael McDowell. Mr McDowell lost his seat in Thursday's election and decided to retire from politics.

His surprise announcement was made after he conceded he could not close the gap with the Green Party Chairman, John Gormley, in the count.

Ms Harney was previously the Progressive Democrats' leader and Tánaiste until she resigned from that post in September of last year.

At that time, she explained her resignation by saying that over the summer she had had a lot of time to reflect on political matters and had decided that it was the time for the PDs to elect a new party leader.

Ms Harney and Noel Grealish, Galway East, are the only two Progressive Democrats to retain their seats in the election.

Meanwhile, the Progressive Democrats TD for Galway West,  Noel Grealish, has backed up the Taoiseach's stated belief that a coalition involving Fianna Fail, the PDs and the Independents would make a strong and stable government. 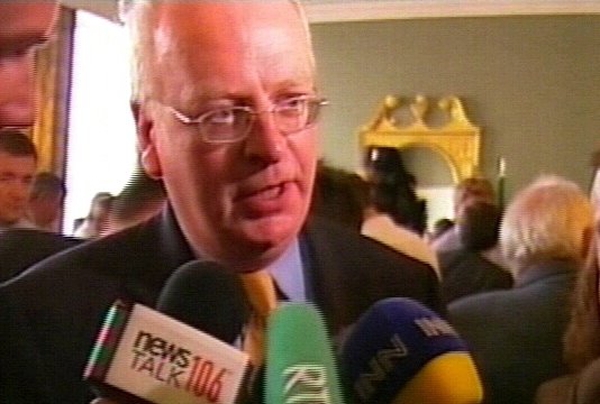 Harney steps down as leader of PDs