The Tánaiste, Mary Harney, has announced that she is stepping down as leader of the Progressive Democrats with immediate effect.

RTÉ News understands that Ms Harney told her political party at a meeting at 3pm that the decision had been her own and that she not been influenced by any issues or individuals.

Ms Harney said it would be almost impossible for a new leader not to be a member of the Cabinet.

The Tánaiste explained her resignation by saying that over the summer she had had a lot of time to reflect on political matters and had decided that now was the time for the PDs to elect a new party leader.

She said that, having been elected party leader 13 years ago, she had never envisaged being leader for so long.

Speaking on RTÉ's Six One News, Ms Harney said she still expected the government to run its full course.

Speaking at a news conference at the Merrion Hotel this afternoon,  Justice Minister Michael Mc Dowell described Mary Harney 'as the most outstanding employment minister in Western Europe'.

He added that Ms Harney was 'second to none in creating jobs for this country'.

Asked whether he would be contesting the leadership election, Mr McDowell said he would be reflecting on that and was making no further comment at this time.

Nominations to succeed Mary Harney close at midday on Monday. So far none of the possible contenders have indicated their intentions. 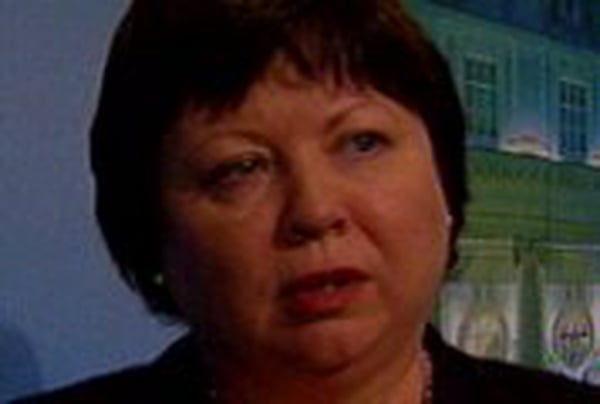