Taoiseach Bertie Ahern has delivered a speech at Westminster to a joint sitting of the House of Commons and the House of Lords.

It was the first time a Taoiseach has been invited to make such an address.

In his speech, Mr Ahern looked forward to a renewed relationship between Britain and the Republic, expressing confidence that this generation was leaving the pain and anger of old quarrels behind.

Amid the pomp and splendour of the Royal Gallery in the Palace of Westminster, the Taoiseach spoke of Daniel O'Connell and Charles Stewart Parnell and what he described as 'a long and noble tradition' between Ireland and Britain.

He referred to the 1916 Easter Rising but also to the shared sacrifice of Catholics and Protestants who fought side by side in the First World War.

Mr Ahern said that, while the Good Friday Agreement had delivered peace by accommodating the rights and aspirations of all, it was not an end of history but a new beginning.

The Taoiseach looked forward to what he called a partnership of the people of Ireland and Britain and told his audience of almost 500 that that partnership must be an economic and cultural one as well as one based on peace.

Bertie Ahern praised the contribution to the peace process made by Tony Blair and said it had been exceptional.

The Fine Gael leader, Enda Kenny, who accompanied the Taoiseach to Westminster said he regarded the event as a fitting acknowledgement of the mature and positive relationship between Ireland and Britain.

Click here for the full text of the Taoiseach's statement 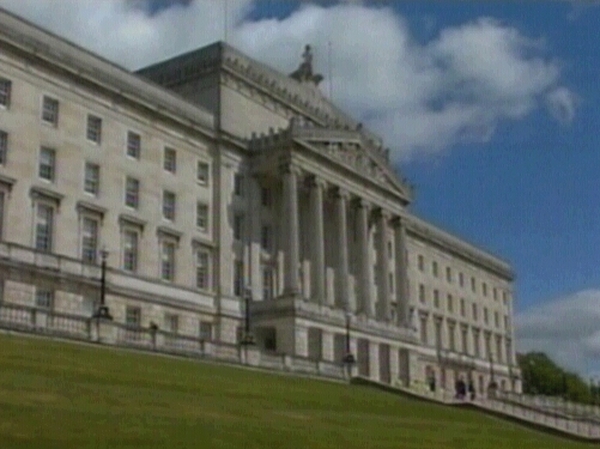