The parents of Madeleine McCann who has been missing for six days say they are still hoping for the safe return of their daughter.

The three-year-old was abducted from a holiday apartment in Praia da Luz in the Algarve on Thursday while her parents dined at a nearby restaurant.

Two British abduction experts have flown to Portugal to help in the search.

Earlier, the McCann family said criticism of the Portuguese police is unhelpful.

Madeleine's uncle, John McCann, said he would prefer if the people focused their efforts on helping the investigation.

Some sections of the British media have questioned the competence of the Portuguese police leading the hunt.

Earlier, Portugal's ambassador in London, Antonio Santana Carlos, denied British newspaper claims that the police investigation into the disappearance of the toddler got off to a slow start.

Mr Santana Carlos said the investigation had originally been supervised by the local police and that one of the problems was the closeness of the resort to the Spanish border. 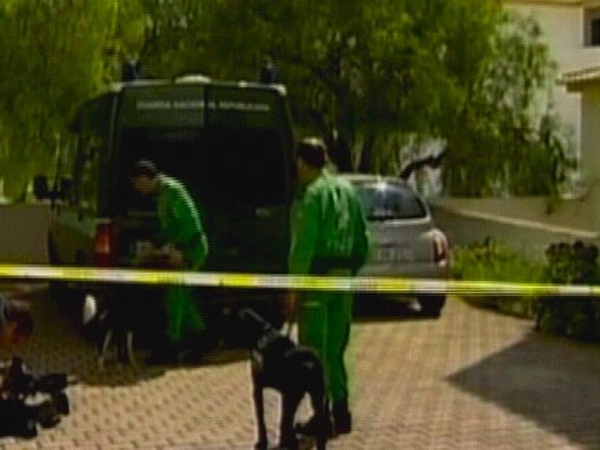