Economic growth is set to slow next year, as a result of reduced consumer spending after SSIAs have matured.

AIB Global Treasury is predicting growth will be 3.7% next year compared to 5% this year.

This forecast is one of the lowest predications for the economy by any commentator.

It predicts that less houses will be built than this year, fewer jobs will be created and growth in consumer spending will be lower.

Overall, that will lead to slower growth in the economy, according to AIB.

But the bank's chief economist, John Beggs, says he still believes Ireland's economic growth is slowing but it is not a slump.

While there will be stabilisation of house prices, a crash is not on the cards, he says.

Mr Beggs also warned politicians that delivering on expensive pre-election promises on tax without strong growth economic would lead to a serious deterioration in public finances. 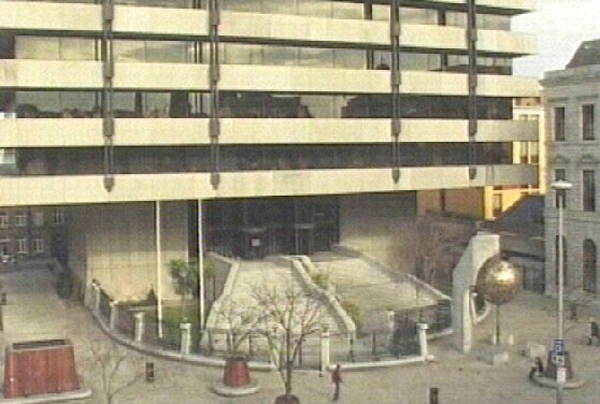