Figures from the Central Bank show the pace of lending growth continued to slow in February.

Total private sector credit grew at an annual rate of 24.8%, down from 25.5% in February, the lowest increase since August 2004.

Residential mortgage lending also slowed for the seventh month in a row, from 25% in January to 24.6% in February.

But the Central Bank said it was too early to say whether higher interest rates and a cooling in the housing market were responsible as mortgage lending was usually weaker in the early months of the year. 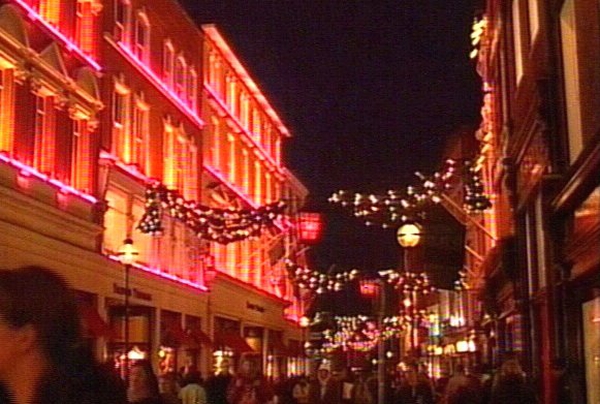