Fianna Fáil has launched its environment manifesto promising it will deliver drinking water that is fully compliant with EU standards and denying it cannot be trusted following the contamination problems in Galway.

The party has rejected suggestions that greenhouse gas emissions should be reduced by 3% each year, but this stance has been criticised by the Opposition.

There were four ministers on hand to impress on the electorate that Fianna Fáil has coordinated environment policies to deliver sustainable economic development.

A promise was made to deliver public and group water supplies that are 100% compliant with drinking water standards.

The party says it is getting on top of the problems in Galway and Ennis and will also ensure that tougher fines and harsher sentences are imposed on those who flout the law and put the public at risk.

On waste, Fianna Fáil is promising only 10% of rubbish will end up in landfill, but given two incinerators are tied-up in the courts, this could be a hard one to deliver.

On climate change, the Minister for Environment, Dick Roche, said there was a green energy revolution around the corner but dismissed suggestions from a new coalition involving Concern and Trócaire that emissions should be reduced by 3% each year.

Opposition parties were scathing in their criticism of Fianna Fáil, its environmental record and the Minister, and said it will be up to the electorate to decide on who they believe.

Labour said the policy published today was a list of all the things Fianna Fáil has failed to do over the last ten years.

The Green Party believe the manifesto is nothing more than a shallow attempt to gloss over the party's huge failings.

Fine Gael said the policies were more false promises from the least green Government in history. 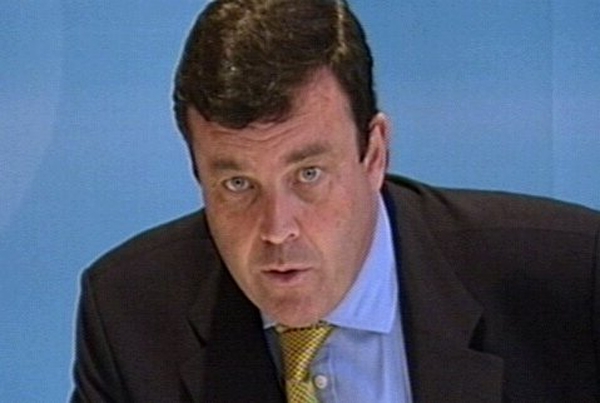