The National Library has announced its acquisition of a number of manuscripts following the recent Adams & Mealy’s 'Independence' sale.

They include a series of 14 letters from Moya Llewelyn Davies, which feature personal reminiscences of Michael Collins and his contemporaries, along with unflattering comments on Lady Lavery and Kitty Kiernan.

Other documents include correspondence between Cecil Rhodes and Charles Stewart Parnell, dated 1888, concerning Irish Home Rule, and an original letter in French from James II of England, dated 1689.

The latter makes reference to a recent naval engagement between the English and French fleets off Bantry Bay, the final outcome of which the king is still awaiting. 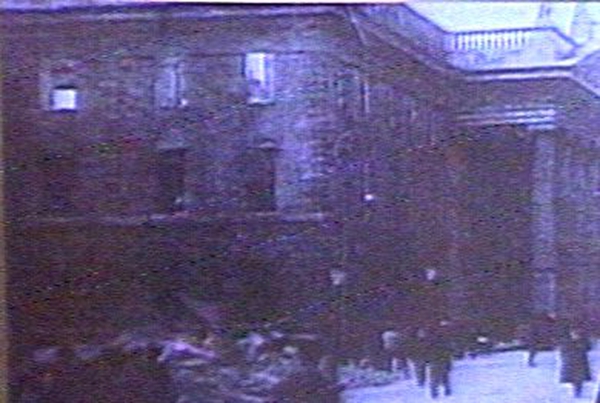