Growing marijuana does not usually end with a bang, but one Miami, Florida man was critically injured when his hydroponic lab exploded.

The force of the blast sent 40 year-old Edel Mesa flying into the yard, according to police.

The man was burned on his chest, arms and legs and is in critical condition at a trauma hospital.

Firefighters extinguished the flames and called police, who seized more than 40 marijuana plants from the home.

Police believe the man may have been using propane gas near the high-intensity lamps used to grow the plants indoors.

Mr Mesa was not immediately charged with a crime because of his injuries. 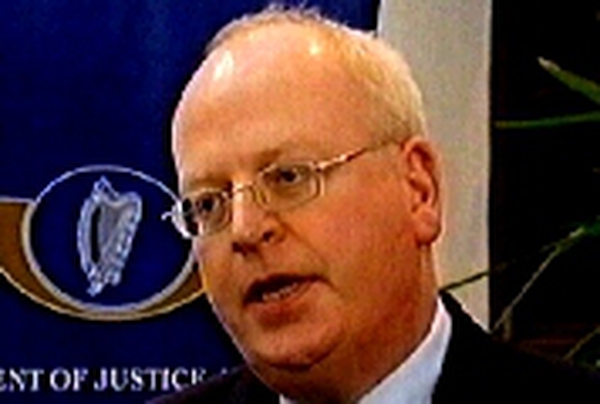