The Minister for Finance, Brian Cowen, has said he does not envisage the need to renegotiate the pay terms of the Towards 2016 agreement.

He was speaking following the publication of figures yesterday which showed the annual inflation rate rose to 5.1% last month.

The General Secretary of the Irish Congress of Trade Unions, David Begg, said that if the rate stayed at its current level he would come under pressure to seek renegotiation of Towards 2016.

However, Mr Cowen said a kneejerk reaction to the rise in inflation would threaten Ireland's competitiveness and prosperity. 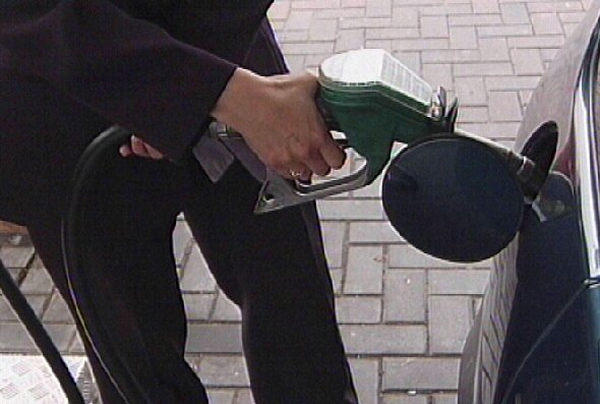