IBEC has said that Ireland faces a downturn in prosperity if we do not take firm action on inflation and get back to trading successfully.

The warning came as the latest Consumer Price Index from the Central Statistics Office indicated the annual rate of inflation for March was 5.1% - up from 4.8% in February.

IBEC said the Government has a key role to play in ensuring that it does not add to inflation through excessive price growth in the services it provides, the wages it pays to the public sector, or excessive growth in public expenditure.

Publishing a list of business priorities for the next Programme for Government, the business representative organisation said that Irish inflation has been running at more than double that of our main trading partners.

The latest Consumer Price Index shows inflation has averaged 5% throughout the past four months and it is the second time in three months that Ireland's inflation rate has risen above 5%.

Higher prices for petrol, diesel, air transport and house maintenance materials were behind the increase in March.

The figures also show that inflation in public utilities and service charges, the areas for which the Government is responsible, is running at 9.3%.

This is in sharp contrast to the rate of price increases for goods throughout the economy which measured at just 0.4%.

Average Irish mortgage repayments have risen by 47.5% in the past 12 months while rents are up by 9.9%, the data shows.

Economists fear that the rate of inflation could remain relatively high for some time as further interest rate increases and higher petrol prices feed into the index in the months ahead. 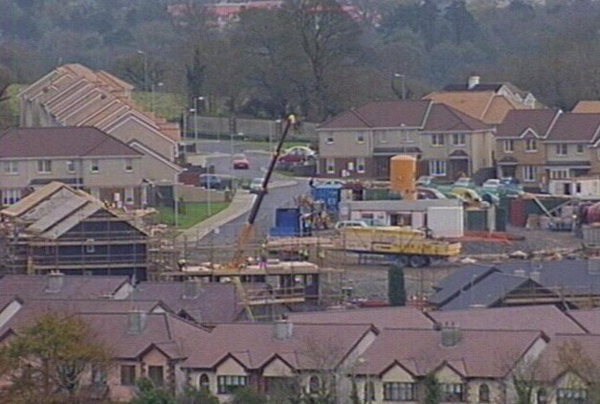