Five people have now been arrested in connection with the death in Limerick of a Polish national, 26-year-old Dariusz Waiskowski.

He was found with serious head injuries at a house in the Castletroy area of Limerick at around 1am on Monday morning.

He had been attending a party with a number of Polish and Lithuanian nationals when he was found at the foot of the stairs at a house in the Hawthorns estate.

A post mortem examination revealed he had been the victim of a serious assault.

The three men and one woman arrested this morning are being held at a number of stations in Limerick city.

Three are being held under Section 30 of the Offences Against the State Act, the fourth under Section 4 of the Criminal Justice Act. 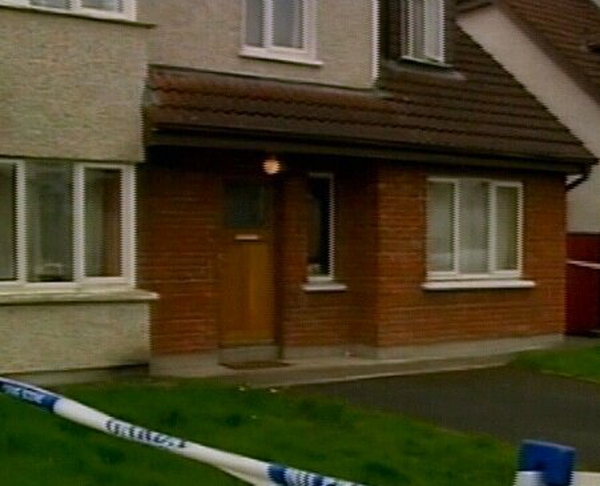