The High Court has refused permission to An Taisce to bring a legal challenge against the development of the M3 motorway near the Hill of Tara.

Mr Justice Brian McGovern said it was late in the day for An Tasice to be seeking a judicial review.

An Taisce had argued that the National Roads Authority has acted unlawfully by not preparing a national roads plan and by approving a tolling scheme for the M3.

Justice McGovern said a similar objection had been made by An Tasice in 2002 in an An Bord Pleanála hearing on the M3 regarding the failure to apply Section 18, but they had not sought a judicial review at that stage, and too much time had elapsed since then.

Counsel for An Taisce, John Rogers, had argued that this case had nothing to do with the envirnonment or the beauty of the area.

He said his client simply wanted compliance with the law and for national roads plan to be put in place to permit a proper assessment of the tolling of the M3.

Counsel for the NRA, Brian Murray said the issue of tolling was being used by An Tasice as 'a Trojan Horse' to attack the construction of the motorway itself.

An Taisce refused to comment after the case, but representatives from the Campaign to Save Tara who were in court for the heaing siad they were disappointed. 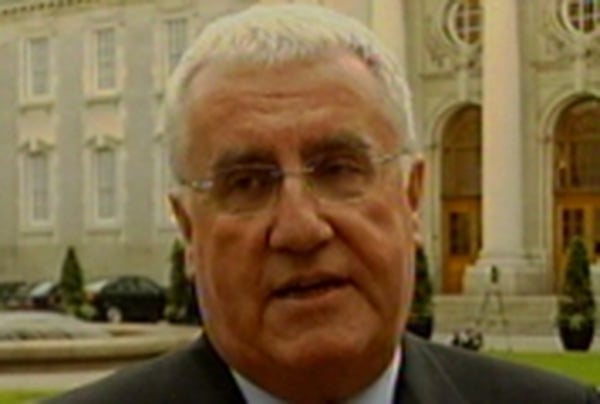 Leave is given for M3 motorway challenge