The Galway Senator, Margaret Cox, has resigned from the Fianna Fáil Parliamentary Party.

However, she has refused to be drawn on whether she intends to stand as an independent Dáil candidate in the Galway West Constituency in the next Election.

She said her message today was that she was resigning because of the disappointment she felt and she did not want to distract from or dilute from that message in any way.

Her resignation has not come as a complete surprise but the bluntness and the forcefulness of her criticism of Fianna Fáil and the Government will certainly cause deep anger in the party.

She handed in her letter of resignation to the Taoiseach at midday.

In it she said she was deeply disappointed that the Fianna Fáil party had not delivered on its promises to Galway and the west of Ireland.

She said she was unhappy with the roll out of the breast check service, the provision of Galway's much needed roads infrastructure and the lack of delivery of better hospital services.

Senator Cox has been involved in politics since 1995 but failed to get nominated to the Fianna Fáil ticket in west Galway for the forth coming General Election. 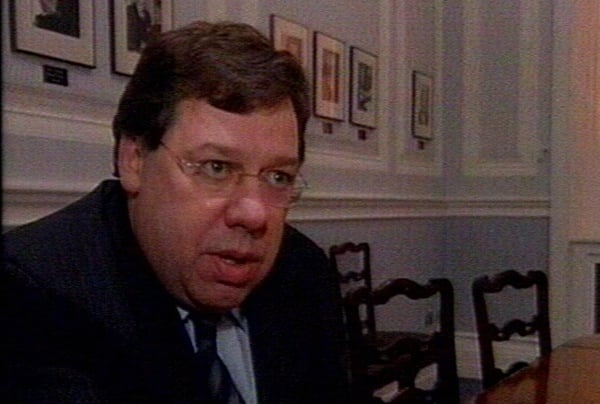 Woods to run for FF in Dublin North-East