Sam Zell, a Chicago real estate magnate and son of Polish refugees, has sealed a deal to buy the Tribune Company, a US media company that also owns the fabled baseball team the Chicago Cubs.

The estimated €6 billion agreement comes after a long battle between Zell and a pair of California billionaires.

He will soon own newspapers in America's three biggest cities, the Chicago Tribune, Los Angeles Times and Newsday, as well as 23 television stations, a handful of websites and the Chicago Cubs.

Zell says he plans to sell the Cubs, a storied franchise that has not won baseball's World Series since 1908, when the season is over along with the 'Croke Park' of Chicago, Wrigley Field.

Since the rise of the internet, most US newspapers are suffering from falling readership and advertising revenues.

A recent Vanity Fair article found that America's biggest dailies could become a trophy for Billionaires. The New York Times and Boston Globe also are considered to be for sale.

Zell has insisted in interviews that he wants to make money, not wield control.

He does not have to come up with all the cash himself. Most of the purchase will be funded by a privately held Employee Stock Ownership Plan (ESOP) - and the sale of the Cubs. 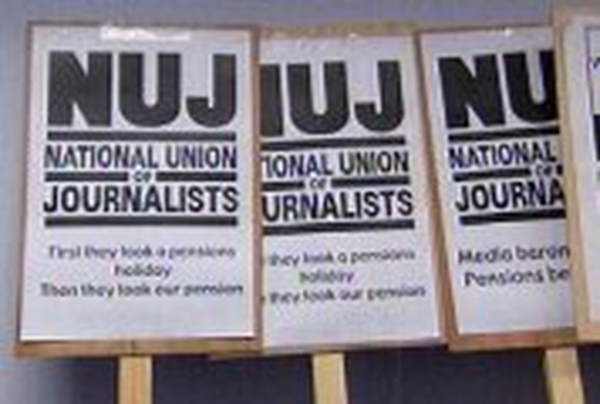