The Health Service Executive has warned midwives and nurses that if the opening of Cork University Maternity Hospital is blocked again next Saturday, around 200 staff recruited to work in the new hospital will lose their jobs.

The opening of the facility was postponed on Saturday due to a dispute over the transfer of staff.

RTÉ News has learned that the HSE also warned the Irish Nurses Organisation and SIPTU that no further attempts would be made to commission the hospital this year if the opening does not go ahead as planned.

The HSE and the INO have expressed confidence publicly that their differences can be overcome by the weekend.

The Minister for Health and Children, Mary Harney, has said talks between nursing unions and health service employers should continue, despite an earlier call to suspend negotiations.

However, Ms Harney has lodged a strong protest over the actions of nurses in relation to the delayed opening of the new hospital.

The INO earlier rejected suggestions that the delay in opening the new Cork facility was due to a demand for more money from midwives and nurses.

Speaking on RTÉ Radio's Morning Ireland, the General Secretary of the INO, Liam Doran, said staffing and not money was the issue with his members.

Expectant mothers who are due to attend clinics in the new hospital today and tomorrow have had their appointments rescheduled, for the same dates, at St Finbarr's Maternity Hospital and Erinville Maternity Hospital.

All patients were contacted over the weekend by hospital staff to inform them of the appointment change.

Patients who are due to attend clinics at the new facility later this week will be contacted to confirm arrangements for those appointments.

Patients with queries can contact the 'Maternity Patient Information Line' on 1850 742628, which is open 9am - 5pm, Monday to Friday. 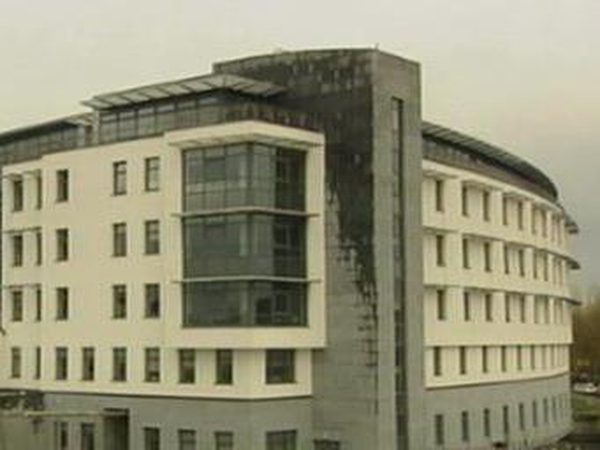