The opening of a new €75m maternity hospital in Cork remains in doubt after the Irish Nurses Organisation said its members are not available to transfer from their existing hospitals to the new facility.

The opening of Cork University Maternity Hospital has been embroiled in a row between nursing unions and the Health Service Executive over staffing.

The hospital is due to open at noon on Saturday, the same time that the city's three existing maternity hospitals, St Finbarr's, the Erinville and the Bons Secours are due to close.

Nursing and midwifery staff from those three hospitals are due to transfer to the hospital, but members of the INO, which represents the vast majority of the nurses and midwives at the three hospitals, say they will not be transferring because of the row over staffing levels.

The Labour Court issued a recommendation on the dispute yesterday afternoon, calling on all staff to co-operate with the move and saying the hospital should open with a midwifery/nursing complement of 375.

Following a three-hour meeting last night, the INO and SIPTU are writing to the Labour Court to seek clarification of its recommendation.

In the meantime the unions say they do not believe the HSE will be able to fill the 375 positions by Saturday because of a substantial number of vacant positions.

The INO says it will ballot its members over the next 24 hours, once it gets the clarification it is seeking. But it says its members will not be available to transfer at present. 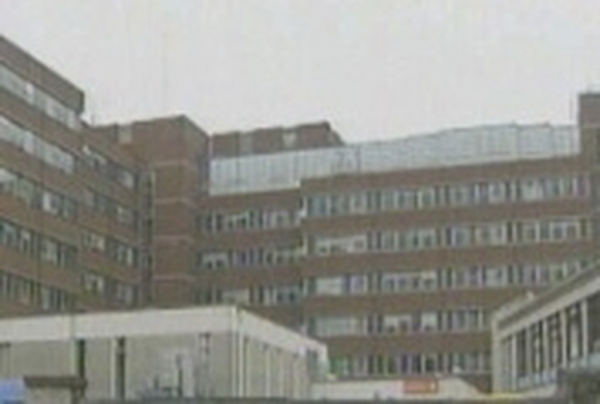