US Presidential hopeful Barack Obama can now count himself as one of the millions of Americans with Irish heritage.

Research by the genealogy website ancestry.co.uk reveals that Mr Obama's great great great grandfather was born in Ireland, although it is not yet known where.

Falmouth Kearney sailed from Ireland to New York in 1850 at the age of 19 on the S.S. Marmion arriving on the 20th of March.

He initially settled in Ohio, got married, had eight children, and later moved to Indiana, right next door to the state Obama currently represents in the US Senate.

Mr Keaney was part of the great American migration to escape the 1840s potato famine in Ireland.

Mr Obama's father was from Kenya, while his mother grew up in Kansas.

'A great deal has been made of Obama's Kenyan roots, however his European ancestry has until now been overlooked', said Ancestry.co.uk Managing Director Simon Harper.

If Mr Obama gets elected, he would be the first multiracial US president in history - and join a long list of those with Irish ancestry including Bill Clinton, Ronald Reagan, and of course, John F. Kennedy. 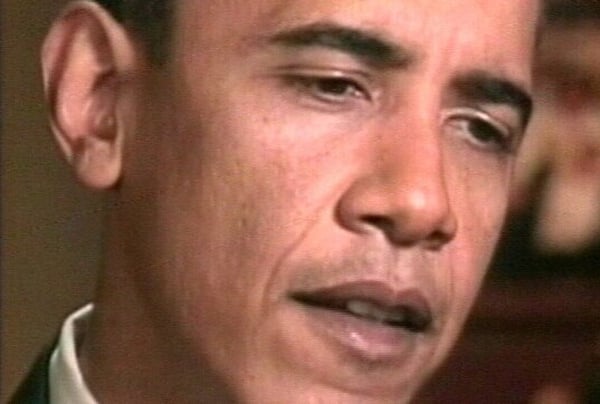