Barack Obama has declared that he is a candidate for the White House.

He is widely considered to be the first African-American candidate with a realistic chance of winning the presidency.

Mr Obama and Hillary Clinton are the two front-runners to gain the Democratic Party nomination for next year's election.

Mr Obama, who is a Senator from Illinois, made the announcement this afternoon in the State's capital, Springfield. 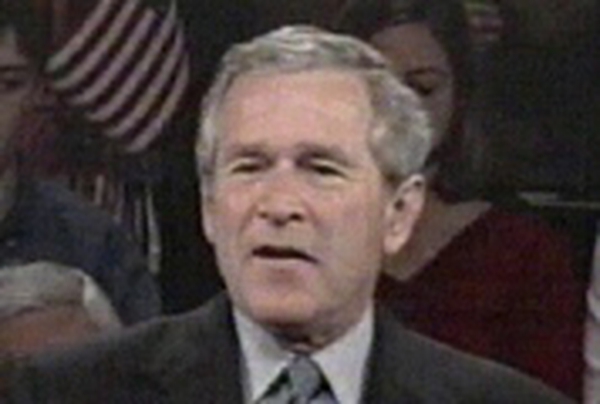 Bush thanks voters for 'historic victory'