The deal was hammered out by the two Koreas, China, Japan, the United States and Russia.

North Korea has agreed to shut its main reactor at the Yongbyon plant within 60 days in return for fuel aid.

The operation will be monitored by international inspectors.

The agreement still has to be ratified by the six governments.

Japan has said it will not supply aid unless there is progress on the repatriation of its citizens who were abducted by North Korea in the 70s and 80s. 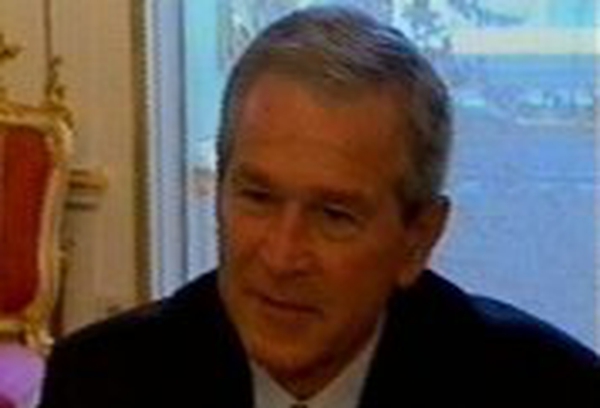